The Priority to Combat Staff Turnover in Social Services 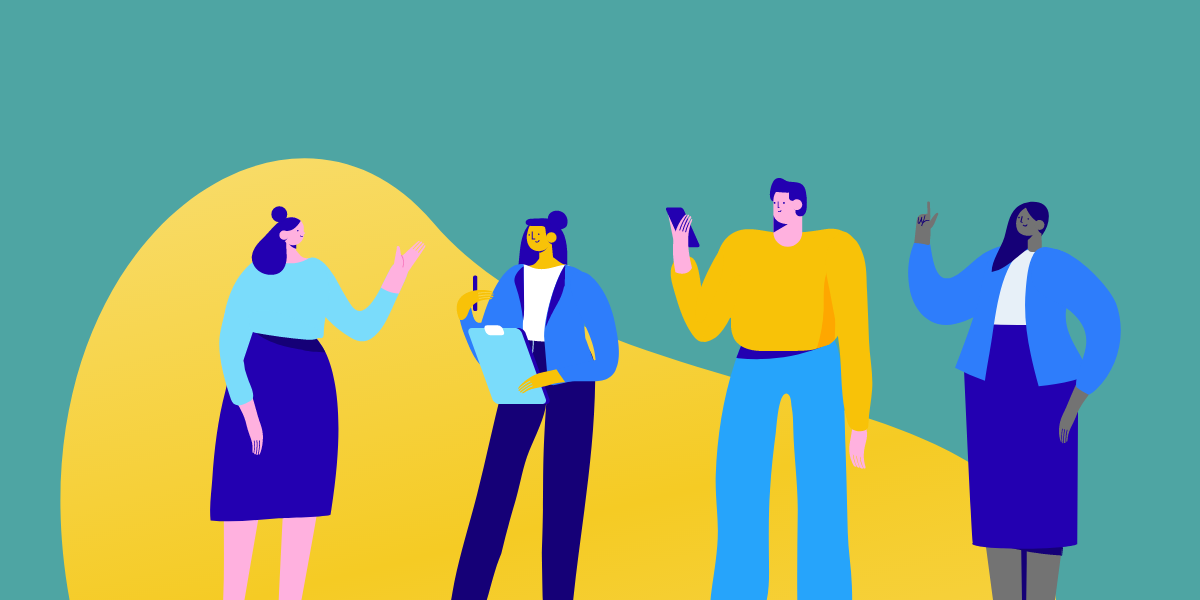 A little less than 20 years ago, almost to the day, I received a call that would unknowingly launch a 13-year career in child welfare services. That's quite a remarkable tenure considering that when the organization called me for the interview, I couldn't even remember who they were and when I applied. I had just graduated from college, and with student loans coming due, I needed a job. So much so that I applied for a host of jobs in sort of a shotgun manner, hoping one would stick before the first payment came due. As I found out after I arrived, that job would involve serving as a Teacher/Counselor in a cottage of emotionally disturbed youth in a residential setting. I accepted the challenge.

To say that I was unprepared for what was to come would be an understatement. Yet, 13 years later, I left that same organization as the Assistant Director for their most extensive foster care and adoption program. If I can borrow a few minutes of your time, I'd like to discuss the urgent priority to combat staff turnover in social services.

I want to lead with the disclaimer that I worked for one of the nation's leading youth services organizations that has led the way to transform the child welfare system in America. So when I speak of some harrowing early experiences or the plight of staff turnover, it is no way a slight against that organization. All of you in the field understand the challenging work that we do on any given day, and even when it goes well, it is hard and messy. However, I found it amusing that individuals like myself with the least amount of experience wind up spending most of their time with the kids early on.

The licensed counselor gets them a couple of hours a week, and experienced management is nearby if needed. Still, for the most part, residential services is a guy like me with less than six months to a year of experience in a milieu of 10 kids who have far more experience with the child welfare system than I did. Yet, the entry-level jobs market dictates that those of us with less experience do the grunt work for the least pay. One doesn't go and become a licensed therapist to sit with the kids all day and dodge chairs when they are hurled in your direction.

Moreover, once one does gain the experience to navigate a milieu of troubled youths with ease, you are looking for that experience to take you elsewhere. Meanwhile, the job demands mean that those not interested in this field are quick to head for the doors until another recent college graduate in need of paying their student loans back comes knocking. Social service agencies work hard to figure out this staff turnover problem, and to my knowledge, no one agency, from sea to shining sea, has been able to solve this paradox. So nothing about this article is going to try and slay that beast.

Social Services Can Learn from the Military

In addition to my nonprofit career, it just so happens that I am also a United States Marine veteran of Iraq. With that in mind, I think social services can learn much from my beloved Marine Corps when it comes to combating staff turnover. In the Marine Corps, there are three initial ranks of enlisted personnel. That would be your Private, Private First Class, and Lance Corporal. These three ranks represent the entry-level Marine with the coveted title of senior and salty Lance Corporal being the highest. For those of you in the social service field, think of the senior Lance Corporal as that staff member who has been around for 10 years, but never seems to get promoted.

It is the next level of Marine that I believe is of the utmost importance, and that's not just because I held the rank myself. That is the noncommissioned officer ranks of Corporal and Sergeant. It is here that the United States Marine Corps invests the most time and knowledge when it comes to enlisted personnel that will likely leave after one or two four year contracts. When you are kicking in a door on the streets of Fallujah or navigating the valleys of Afghanistan, it will not be a General leading the way. It will be a young man in his early 20's who has been given the responsibility of leading Marines in a fight.

You see, the Marine Corps is not confused that the vast majority of Marines will leave after their first 4-year contract. Meaning, when a Marine is most knowledgeable, they are out the door headed for a life where the snap, crack, and pop of a bullet flying overhead is much less likely. It's ironic as these seasoned veterans are the ones most suited to survive combat. Instead, it's the new wave of Private First Classes and junior lance corporals who will serve on the next deployment. Much like being a teacher/counselor, those with the least experience will now spend the most time in danger. The difference is that those junior men will be led by experienced noncommissioned officers and therein lies the success of the United States Marine Corps.

Now, I hope that I have piqued your interest enough to return for part two of this series. It truly is a subject of great importance and such depth that one article is not enough time. In part 2, we will talk about how social service agencies can stop focusing on stopping frontline workers' revolving door and spend more time equipping small unit and participatory leaders who can steward staff with little experience on the front lines well. The real truth is that agencies have budgets, and budgets are not endless. There is not enough money in the child welfare sector to staff the front line with the most experienced staff who command the highest salaries. Agencies who invest in small unit leadership thrive, and those who do not falter. Continue to the second part to find out how your agency can lead the way.

Why Child Welfare Agencies Should Stop Doing the Best They Can