Jeff Edwards spent nearly 14 years in the nonprofit sector working in the child welfare services sector. Prior to leaving, Jeff was the Assistant Director for a large foster care and adoption component for nationally renowned youth services organization, Youth Villages. Jeff currently serves as the Executive Director for a local nonprofit serving aging seniors as well as an adjunct instructor for Whitworth University where he teaches courses on leading sustaining nonprofit organizations. Moreover, he serves as a freelance writer dispensing the written word for a variety of fields and sectors. Read Less 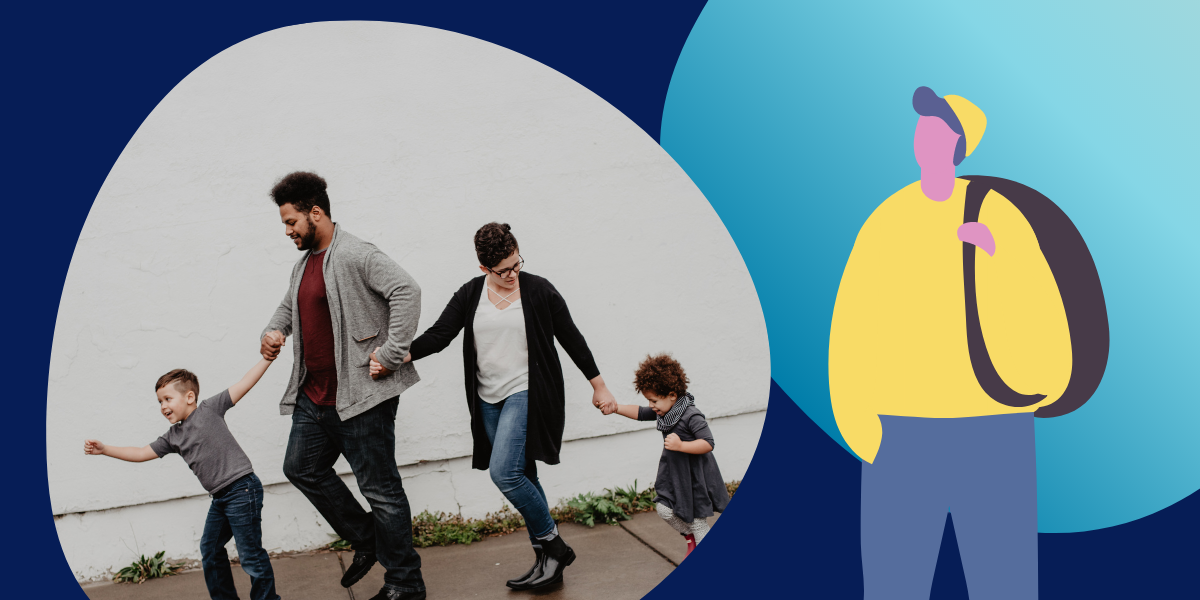 If you ask any public or private child welfare agency in the United States, I submit that every single one of them would say they need more foster parents and they need them now.

This causes recruiters to source the community for prospects, heartfelt PSAs to be playing on media outlets, and foster parent certification personnel to train and approve foster parents with haste. That’s not to say that they are negligent in any of those actions, but having spent nearly 13 years in that very field, it makes me extremely nervous when looking at the process from the outside. Even when I was the Assistant Director for a fairly large foster parent and adoption program, certifying a new parent was perhaps one of the more perilous decisions what we would make on any given day. If I can borrow a few minutes of your time, I’d like to explain what I mean.

As long as I worked with youth and parents, I wanted to think that I’ve reached sort of the Farmers Insurance level of intelligence. You know the commercials with the tagline, “We know a thing or two because we’ve seen a thing or two.” In 13 years working these youth and families, I had indeed seen a thing or two. However, that rarely manifested itself in any kind of predictive ability as to how a particular foster parent was going to turn out. The variables were just too many and human nature rarely followed a predictable course.

We worked with excellent parents who seemed very focused on the per diems and yet, took excellent care of the youth in their homes. Meanwhile, rich homes in the suburbs thought they could buy affection and behavior compliance only to find out this was a path riddled with folly. However, foster parent performance is now what kept me up at night. Certifying a home was a frightful experience for me because I knew that every child welfare agency from coast to coast has certified a home at some point that led to terrible abuse. Any private provider or state agency can deny this all they want, but those in the industry know this to be true.

The Right Tools Are Needed to Make the Right Decision

Now, I was blessed to work within an agency that truly attempted to equip us with the best tools available and was very dedicated to outcomes and safety. I shudder to think of smaller agencies with smaller budgets trying to make these consequential decisions with less tools or less time. Yet, all of us were faced with the need to place youth. An urgent need as quite often, the youth is sitting in your office and you have no idea where he is going to go tonight. That’s ultimately pressure that drives the certification process. You need homes and you need them yesterday.

Personally, I hope that advancements in artificial intelligence will come about that will be more accurate and predictive of foster parent success than us humans. Let the robots feel the ethical and moral responsibility for a change. In the meantime, the child welfare industry would do well to examine what tools are currently available that will buy frontline workers, foster parent recruiters/trainers and administrators more time to make the right decision. Tools that will aid the recruitment and certification process so that foster parents can be recruited in large enough numbers to ensure that the first placement is the right placement.

I know that child mental health and welfare services are complex, but if I could swing an ax and chop down just one tree it would be the one that makes that above statement true. Namely, that the first placement is the right placement. So much would be alleviated if we could make that a reality as an industry. It doesn’t get a lot of press, until it goes terribly wrong that is, but certifying a foster parent is one of the most consequential decisions in child welfare.

That we can all labor to get that decision right with the best tools in the industry at our disposal would truly transform the face of child welfare. I didn’t always get it right and I’m guessing that neither did you. Yet, we both know the kids we serve deserved our very best. So a final salute to those out there on the frontlines making these decisions right now and I sincerely hope you are equipped with all the tools and time it takes to do your very best.