My Last Day in Child Welfare Services was One to Remember

Jeff Edwards spent nearly 14 years in the nonprofit sector working in the child welfare services sector. Prior to leaving, Jeff was the Assistant Director for a large foster care and adoption component for nationally renowned youth services organization, Youth Villages. Jeff currently serves as the Executive Director for a local nonprofit serving aging seniors as well as an adjunct instructor for Whitworth University where he teaches courses on leading sustaining nonprofit organizations. Moreover, he serves as a freelance writer dispensing the written word for a variety of fields and sectors. Read Less 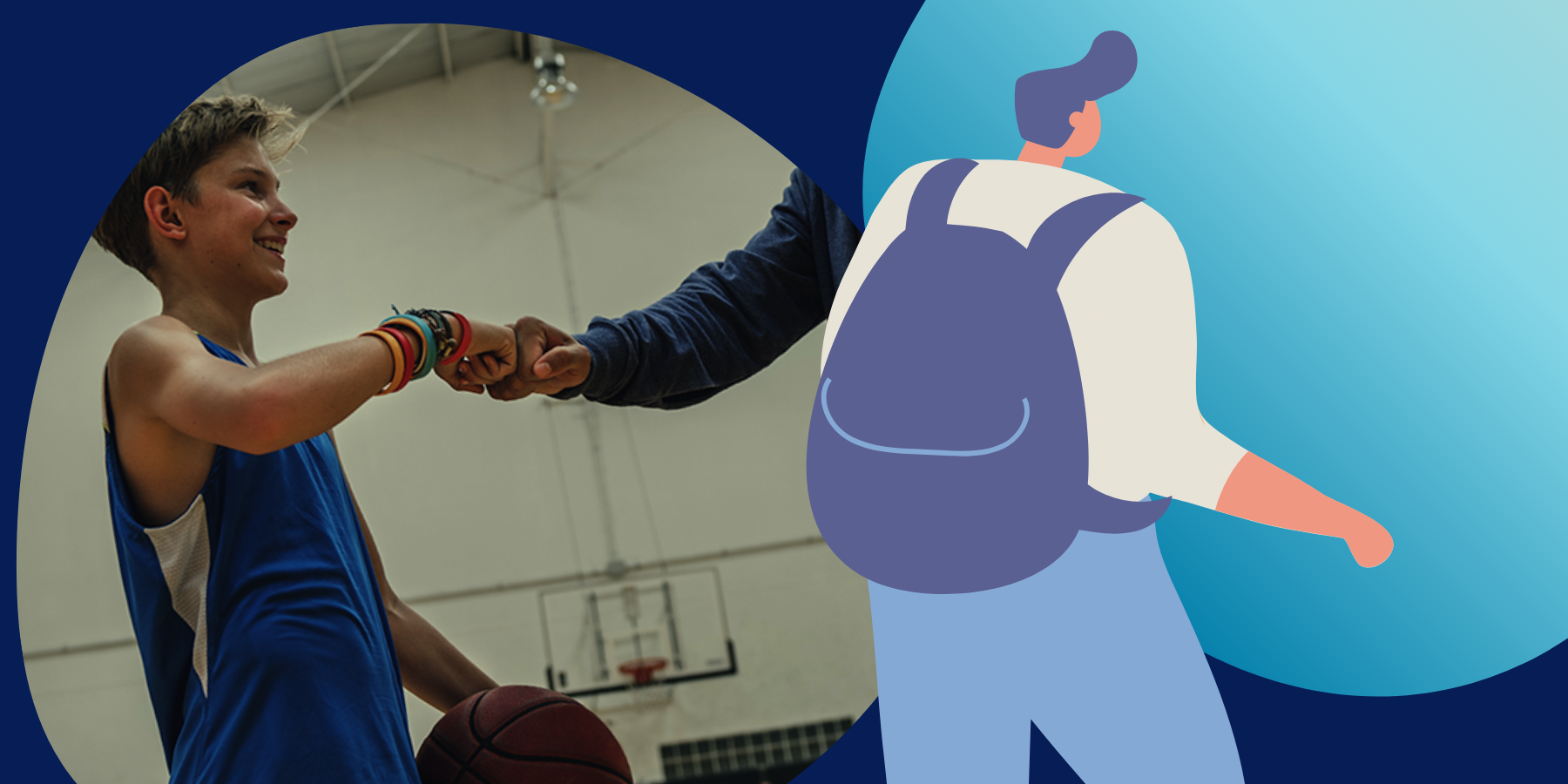 Were my career in child welfare services a movie, my final day played out like a rolling credits scene straight out of Hollywood. Not only was this day my last day on the job after over 13-years, but it was my last day in the city I had called home for nearly my entire life. I drove across the Hernando De Soto bridge which spanned the Mississippi River as the sunset and drove towards a new life in the Pacific Northwest. Memphis, TN, was my home and the location where I had the honor to work with an amazing agency that was literally transforming the face of child welfare services across the nation. Yet, I was tapped and drained of every last bit of energy I had to offer our nation’s youth. I prayed that there would be those to carry on the great cause, but as for me and my family, we were done.

During that decade plus of service I had been spit on, punched, kicked, and cursed at by some of our nation’s most vulnerable youth. To be honest, none of that bothered me a great deal, for I was also a United States Marine Veteran of Iraq. I had seen and endured more suffering than that. I had seen my share of success stories that encouraged me, but they were coupled by those youth who were seemingly “raised by the system” as they say. I smiled and nearly teared up at an adoption or two and equally teared up as I attended the funeral of children who should not have been resting where they lay.

Over those years, I had grown in my responsibilities to the point of becoming the Assistant Director of a large foster care and adoption component for the organization. When you add the administrative burden and responsibility for these young people’s lives along with the knowledge of what I am now asking over 40 counselors and staff to do everyday, it was a weight on my shoulders that I felt daily. My family felt it as well as it is just not possible to leave work at work in such a role.

You see, I have come to believe that our nation’s most vulnerable youth have a sort of unspoken contract with America. Namely, pay me now or pay me later, but you will pay. As a society, we will pay the societal costs of failing youth in one fashion or another. Again, I was blessed to work for an organization that understood that contract and dedicated themselves to evidence based approaches driven by the data. Yet, even with some of the best tools at our disposal, the size and scope of the problem seemed daunting. So much so that when I drove across that bridge headed for my new life, I spent the next few hours on the road remembering all that could have been for the youth we served.

Perhaps it was that bridge that served as the trigger as it was a bridge that I had over many times as I would take youth to court dates and family visits in Arkansas. I can remember one such youth who had endured trauma unimaginable so as to lead to a series of complex behaviors that made him one of the most difficult youth on campus to manage. His father was a truck driver and on that trip, this youth taught me how to identify the make and model of every commercial rig that passed by. To this day I can tell if it is a Peterbilt, Freightliner, or Kenworth coming my way. Things did not end well for that young man, despite the very best efforts of very dedicated staff and an organization striving to put every tool at their disposal into play.

I think that is what bothers me the most when I look back on my service in the child welfare system. The company I worked for was a rarity and I could often see this when I met with other providers and networked with their leaders or top officials from state agencies. My organization was large, but it still only served a fraction of the youth in need. It might be hubris to suggest that at least my agency was doing our best, but given that we couldn’t serve them all that is a fruitless endeavor.

I interacted with agencies who valued census over outcomes, because after all, census is what pays the bills. I saw agencies write up notes by hand and then scan them into an ambiguous folder and called it documentation complete. Court dates missed, adoptions delayed, and foster parents certified a week too late to save a youth from a disruption was the talk of child and family team meetings. Now, it was only after I exited the child welfare system and began to interact with various industries that I realized how archaic the system truly was. Your average internet startup running on a shoestring budget has better software, systems and processes in play than the majority of the child welfare system.

Doing What I Can from Where I Am

Fast forward today and I still have a vibrant nonprofit management career along with operating as a freelance writer. I work with seniors now and though I’ve had a few share some choice words with me, I’ve yet to meet a senior that could hurl a chair in my direction at the same speed as the youth I served in the past. So I get to do what I can for America, but will forever remember what I could not do any longer for our nation’s most vulnerable youth.

To those of you who remain in the industry and serve for much longer than I, you have my deepest respect. You also know that what I speak of the child welfare system is indeed true. We all try our best, but many times, our best is just not enough. I can offer the written word, but until the bulk of our nation’s child welfare agencies are committed to outcomes over effort it will not be enough. To that end, I will commit all I have to say about the powerful work you all do.

So my last day at work was actually quite eventful. I had your standard goodbye party and if I am being honest, I had mentally checked out a good 30 days before that day. Knowing what was at stake every day, I can remember talking to the regional leadership who reported to me and telling them, I’m done, I need you to step into the gap. They faithfully did so. At the end of the day, my last day, all I was left with were memories and what could have been for the youth we served. If my written word can make your memories a little more joyous on your last day, then I am happy to offer it to you.