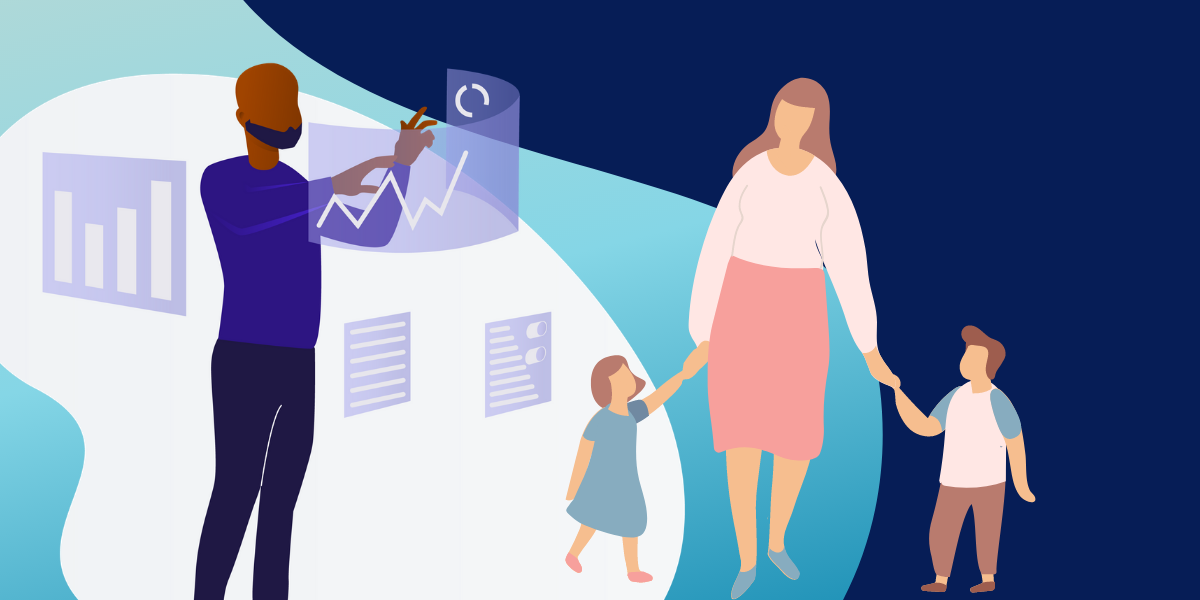 Despite my 13-plus year career in the child welfare sector, I was never a clinician. I managed clinicians in an administrative capacity for a large number of those years and as such, a good deal of the information stuck with me. Yet, I could always count on my beloved clinicians to remind me that a fellow clinician, I was not. In truth, the relationship worked great. I leveraged the sum of my administrative ability to put the right clinician in the right place and armed with the right tools to make a difference in the lives of the children we served. Now, I had it better than many of my administrative peers with other organizations because I could truly say I belonged to an organization dedicated to following the evidence of what works. Looking back at my career now, I don’t know how any organization could do anything other than heed the evidence given what is at stake. If I can borrow a few minutes of your time, I’d like to share with you what I believe to be the moral responsibility of child welfare agencies nationwide to follow the evidence, wherever it may lead them.

There is No Debate About Evidence Based Practices

Now, to be clear there is certainly a good and robust clinical debate about which EBPs were the most effective. Personally, I’d like to weigh in from time to time just to rustle the jimmies of the clinicians that an administrator has an opinion. Yet, for the most part I let clinical services do what they were designed to do. So when I say there is no debate about EBPs, what I really mean is that there is no debate on whether not the evidence should guide our decisions.

Relying on good luck, fortune, and whatever clinical approach pops into your head at the moment seems criminally negligent given the young lives that we are asked to steward. On a good day the American foster care system must seem like a cruel game of Frogger to the youth that must endure and if they knew how many of the adults responsible for their care were guessing about their future they’d have another reason, among many, to be angry.

If there is not evidence to support your approach or you are not actively gathering the evidence to evaluate your approach, then you don’t belong in the field. I’m amazed at how we take the most vulnerable youth in America and accept the notion that guessing and doing our best is sufficient. NASA doesn’t operate that way, billion dollar multinational corporations don’t operate that way and It confused me as to why some organizations would do anything other than follow the evidence.

Keep in mind, this is not a knock on the actual clinicians as they can only be armed with the tools that administrators give them or allow them to use. In a previous life, I was, still am, a United States Marine. When the artillery is attempting to locate and destroy a target, there will be a variety of adjustments called out in between rounds. However, when artillery is locked on target, the call to “fire for effect” is given and all hell reigns down upon that unfortunate location. In the United States of America, when we find evidence for what works to transform the lives of most vulnerable children, there should be a nationwide call to fire for effect.

Doing anything else is simply morally irresponsible. I do realize that I get to say that with ease as I’m no longer in that field, but through the power of writing I can at least sound out the call to action. So please subscribe to our blog below or follow us on Linkedin and let us all cry out “fire for effect” together for public and private agencies to follow the evidence.